A wave of Sockeye Salmon coming this way!

The best known Pacific salmon, sockeye are the most sought after for their superior flesh, colour and quality. Their rich oil content and red colour make them a favourite with the Canadian and international public.

If the early signals are correct, the Fraser River could have the biggest salmon run in B.C. history this summer, with up to 72 million sockeye returning.  That would be more than double the record number that came back in 2010, when about 30 million sockeye flooded into the Fraser, overwhelming fish plants with such bounty they ran out of ice and storage boxes.
Good ocean conditions for salmon in the past two years have resulted in forecasts of big runs all along the West Coast, extending into the United States, where officials recently predicted three million Chinook and Coho for the Columbia River.

But the Fraser is expected to get the biggest return because the sockeye coming back are the progeny of the 2010 run, which was the largest in nearly 100 years. Ocean conditions have been very good for salmon for the past three years, and a record number of young sockeye migrated out of the Fraser in the spring of 2012.

Look for low prices and fresh product at our fish store for the next month! 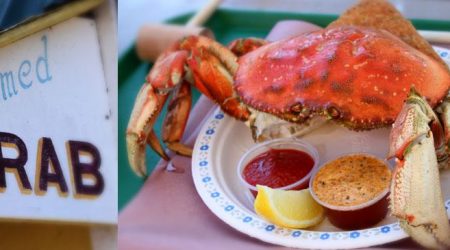 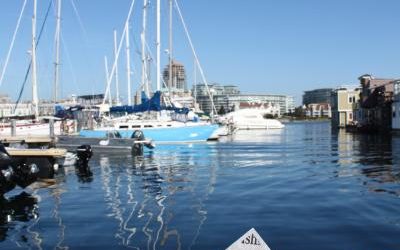